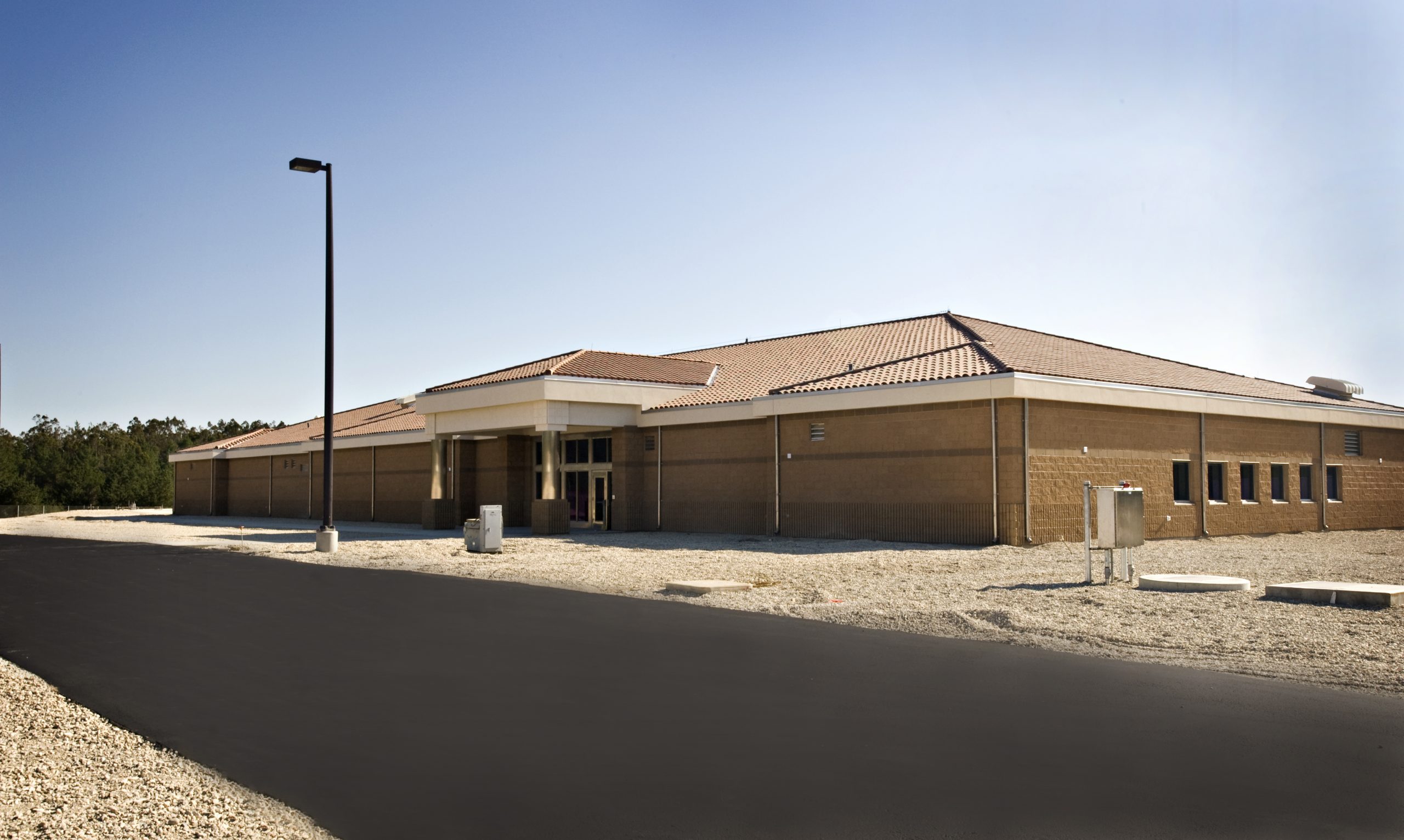 The new Satellite Control Facility is under control of the 21st Space Operations Squadron, which was previously based out of Onizuka Air Force Station in Sunnyvale, California. The 21st Space Operations Squadron has played an important role in the progress of manned and unmanned space operations, and this new building at Vandenberg will not only allow for great progress in research but serve as a vital part of our national defense. The satellites that are and will soon be in orbit will need a way to connect with the people on the ground, and the connectivity for that system will run through this new facility.